World War 2 is not usually something you would associate with cute fat characters that you almost feel a little bad for shooting, but here it is, World War 2: Battle of Berlin! You play the Germans and are fighting against the Russians to protect Berlin. You might feel a little weird about playing the Germans in WWII, but that's the choice these developers have made.

It's kind of a classic tower defense game. Defend your tower while building up your army and upgrading your tower with even more weapons. Don't let the Russians take your station, because then you will lose! Fans of tower defense games consider this one a "must download!" It is kind of new, so there are still a few kinks to work out, especially on Android devices, but it still functions pretty well. 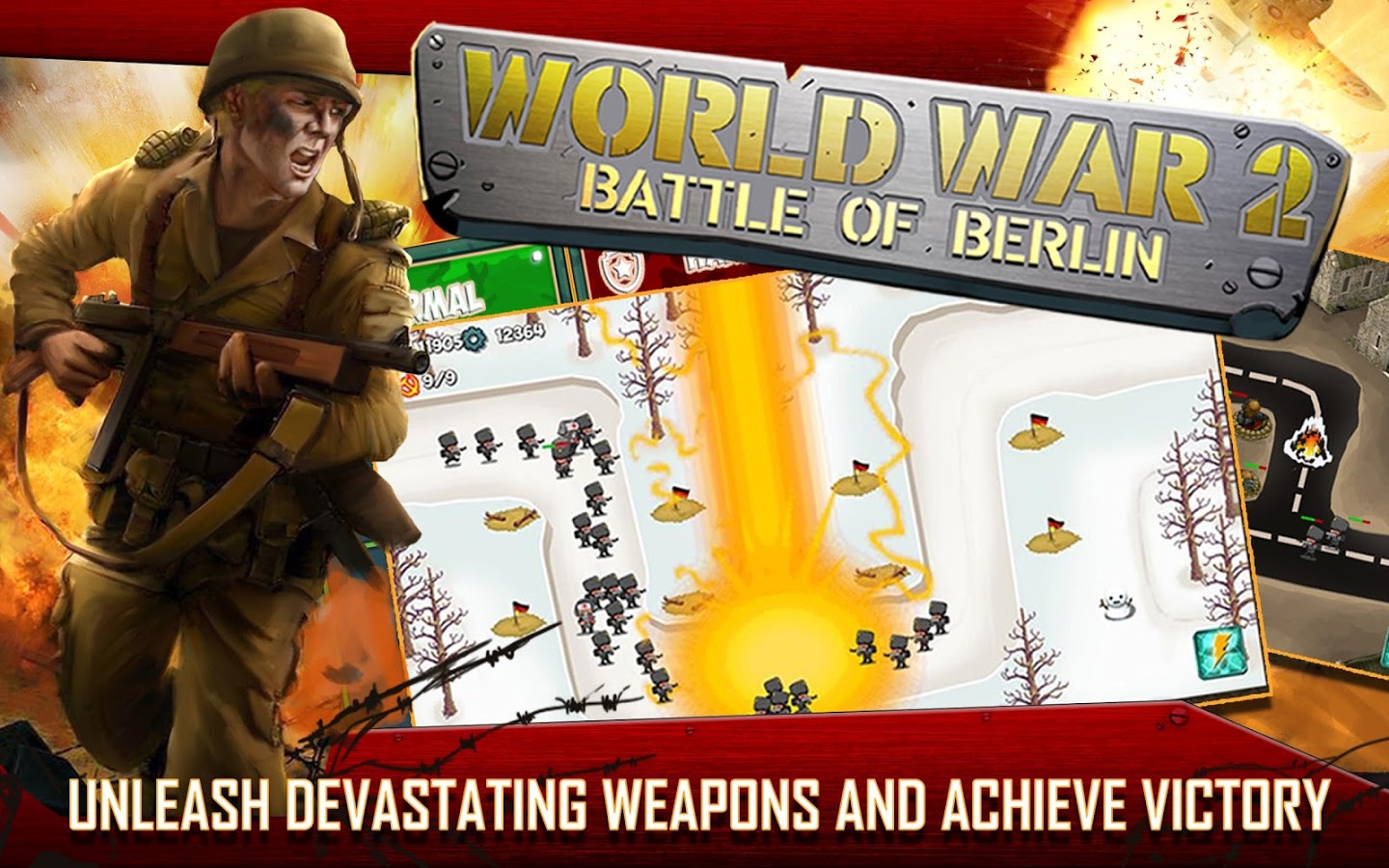 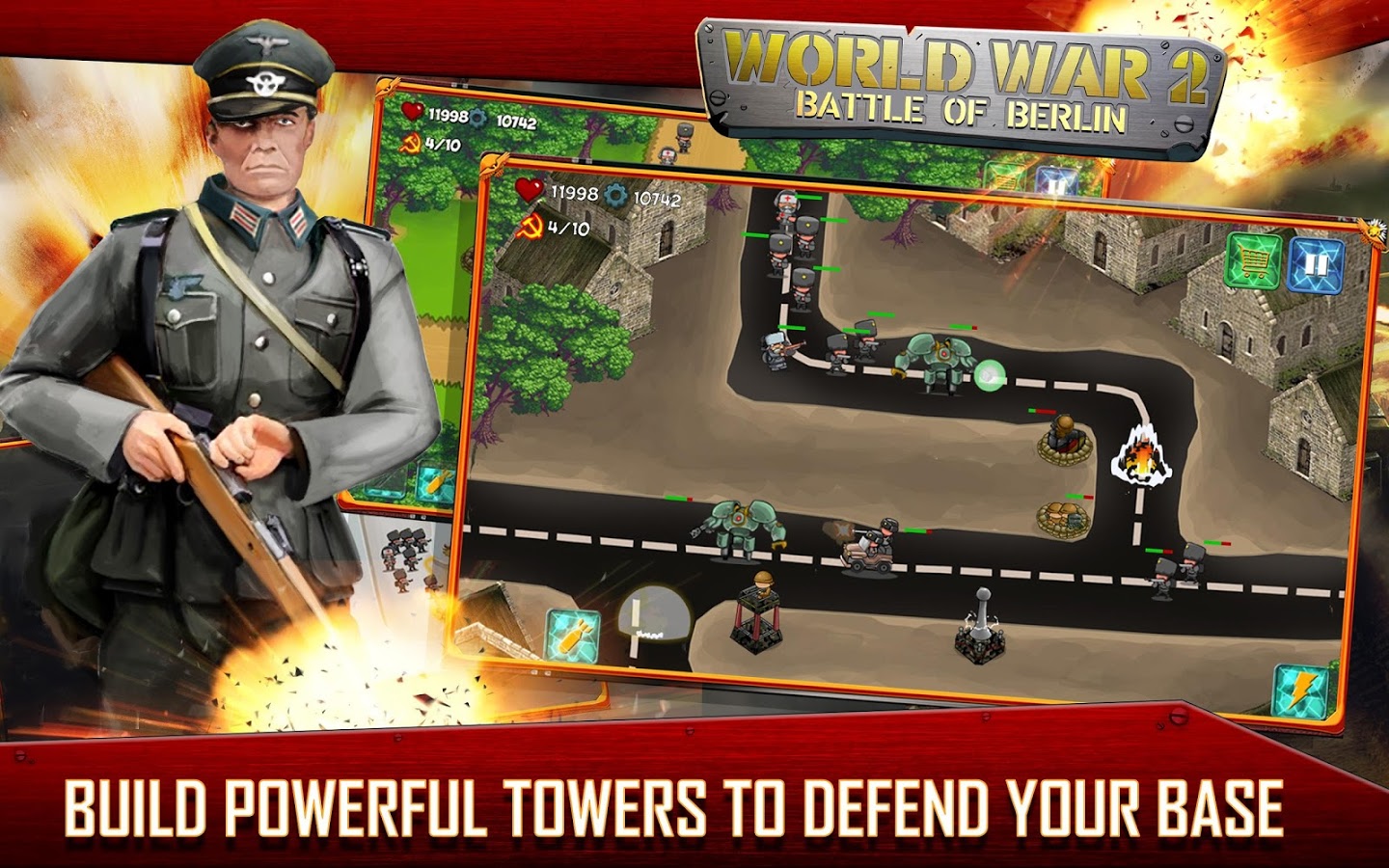 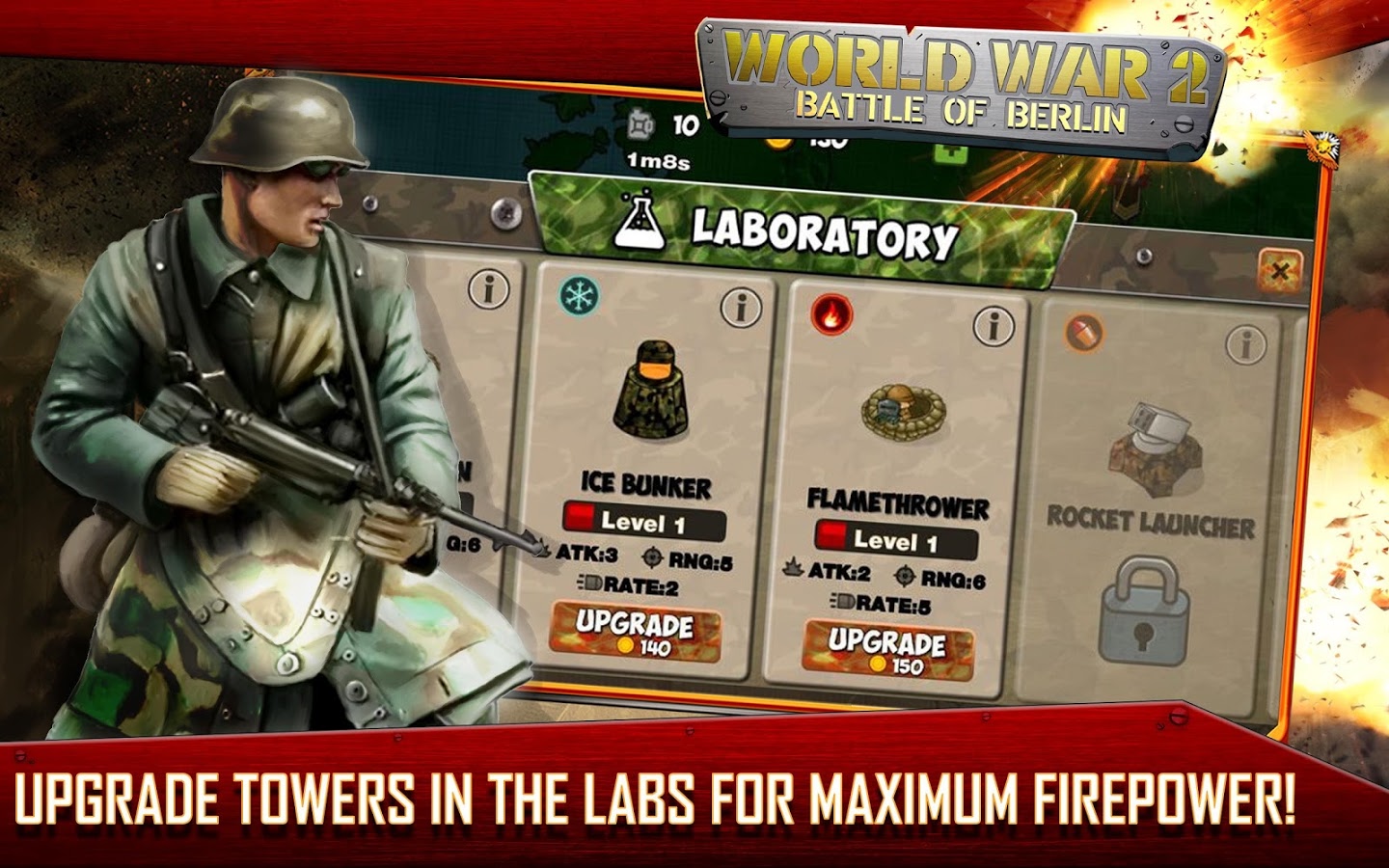 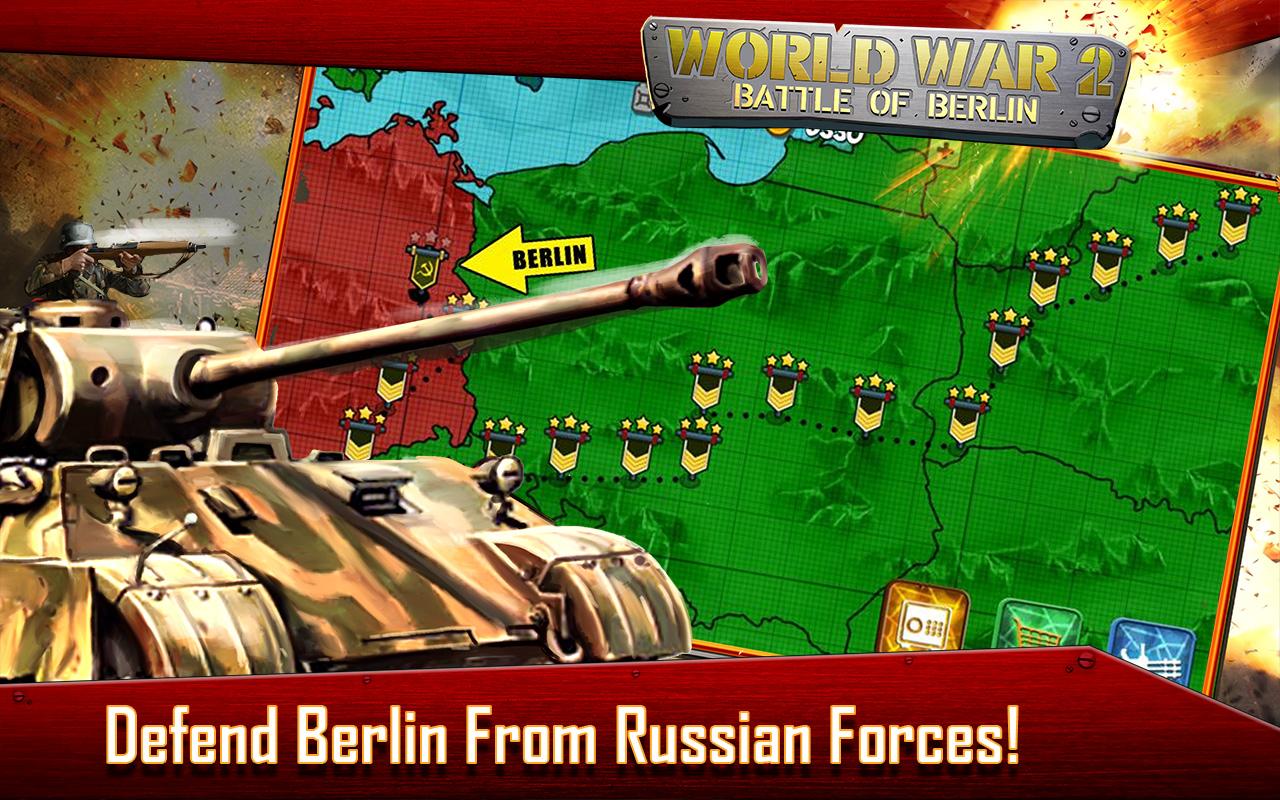 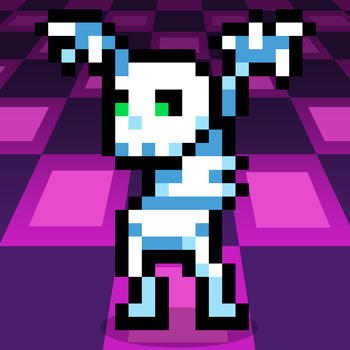 Crypt of the Necro Dancer 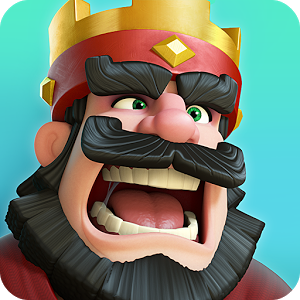 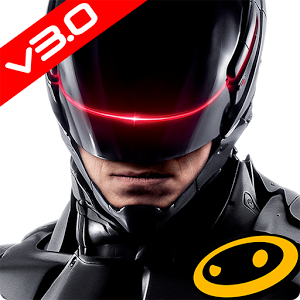 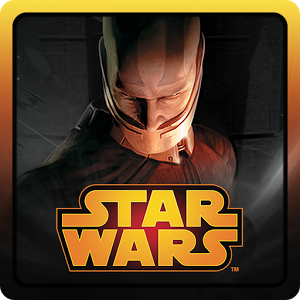 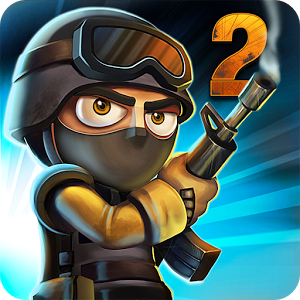 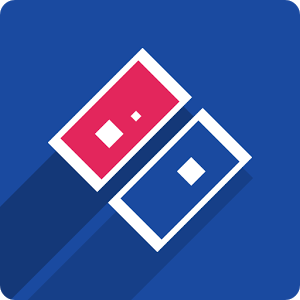 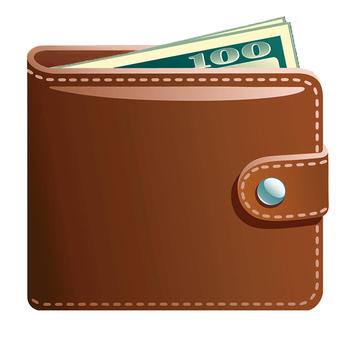 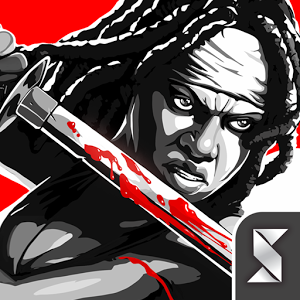 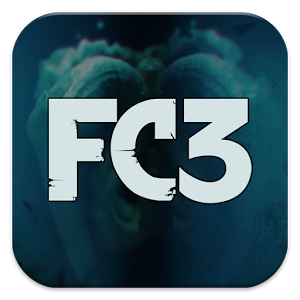