Slither.io is one of the hottest new games to hit the app markets in recent days. It is so much fun to play and it is ridiculously simple. You play the part of a snake. You must slither this snake around the world with other snakes, but be careful that the head of the snake doesn't hit anything or you will surely die. Your snake must eat little dots that are the remains of other snakes to grow. Once you grow big enough, you will be able to use strategy to overpower smaller snakes!

It's a great game that almost everyone loves, despite a few minor flaws. There is some lag because the game is played online - but this sometimes depends on your internet connection. Also, the game is very basic, there are no frills - not even music or sound effects!

The Secret Life of Pets: Unleashed 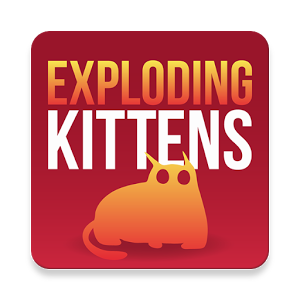 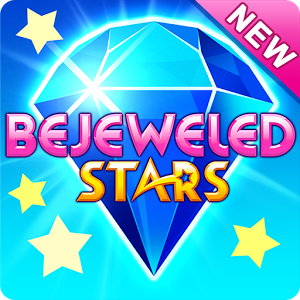 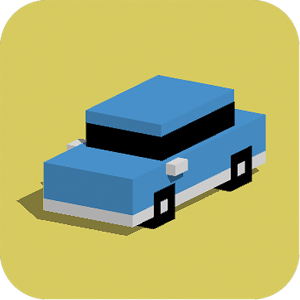 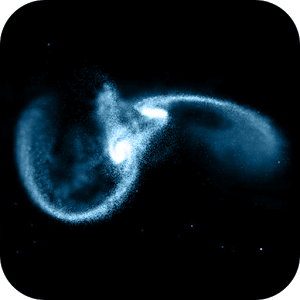 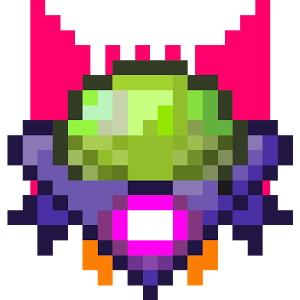