Shapist is a puzzle game with colorful graphics that will have you drawn in right from the beginning. You won't want to stop playing, which is both a good thing and a bad thing if you have anything productive to do ever! The premise seems pretty simple: move around the blocks until you uncover a secret door. But it's actually quite challenging.

The graphics in this game are what will really draw you in. The game isn't particularly advanced or original, but it doesn't look like anything we've seen before. Also - it's a feel good game. There are no lives and no scores - just beat the levels! 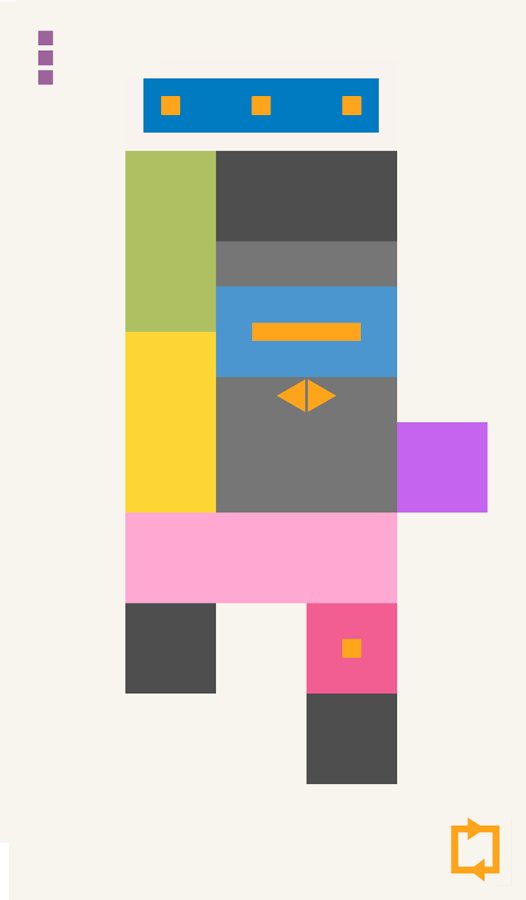 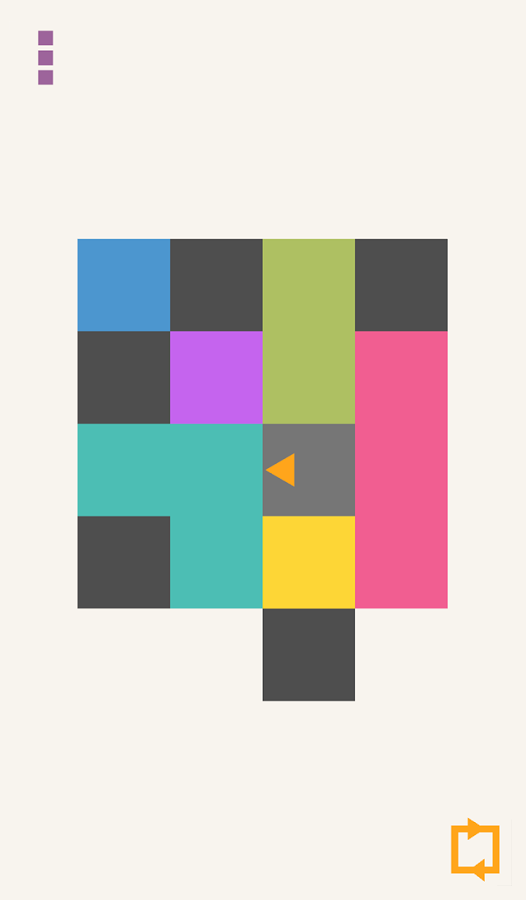 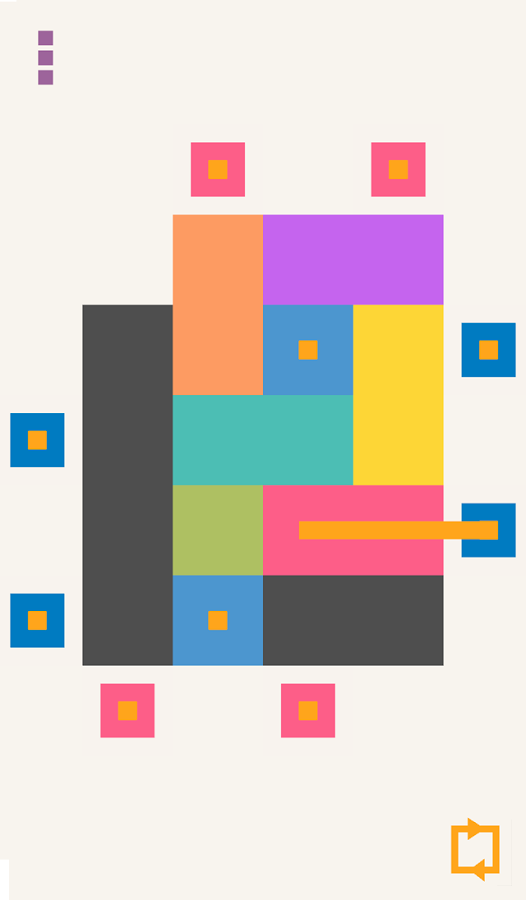 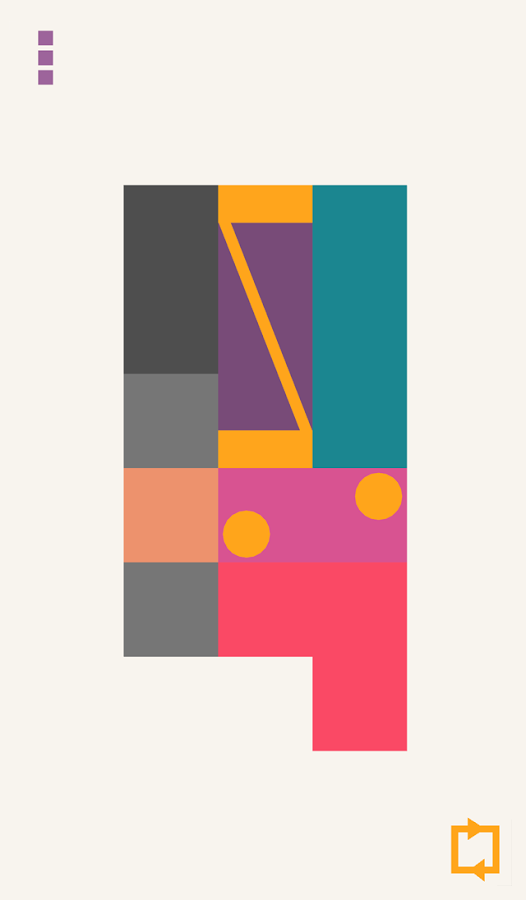 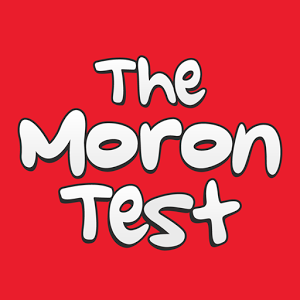 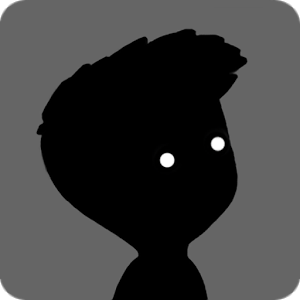 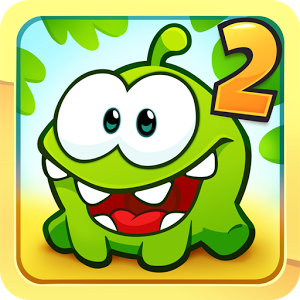 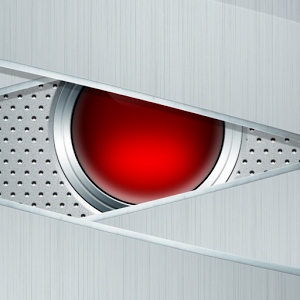 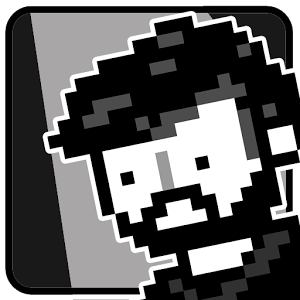 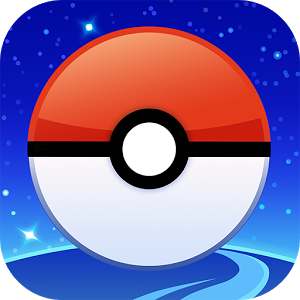 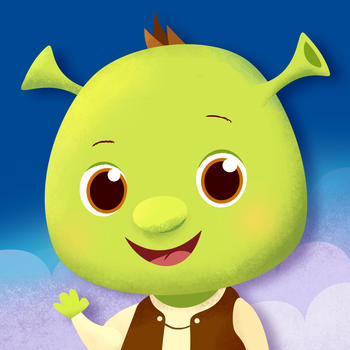 Wake Up With Shrek and Friends 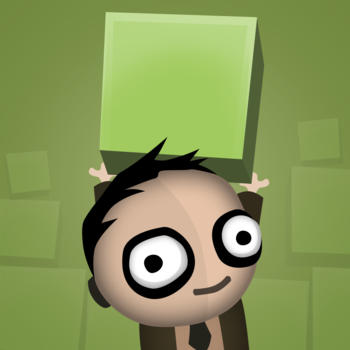 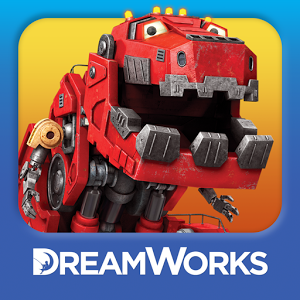