Remember those weather station devices that were pretty popular in the early 2000s? NOAA Radar Pro is basically your app version of that. You’ll see live doppler radar on maps to see exactly when precipitation is going to hit your area. Plus, you can let everyone around you know what’s going on since it is easy to share weather forecasts on social media.

You can customize many things with the NOAA Radar Pro app, like the background against which your doppler map appears and the speed of the animation, which is cool! The app only has a 3 day weather forecast, which is less than most apps, but the accurate doppler radar is what sets NOAA Radar Pro apart from other weather apps. 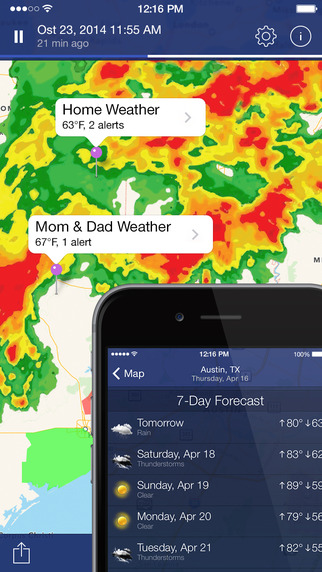 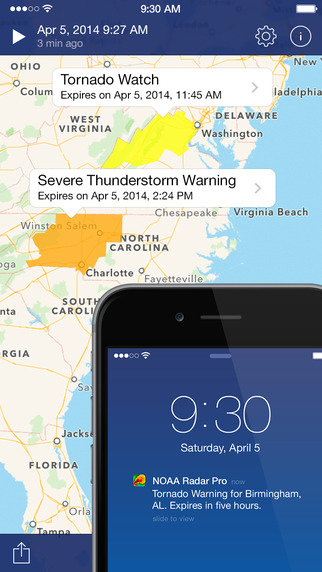 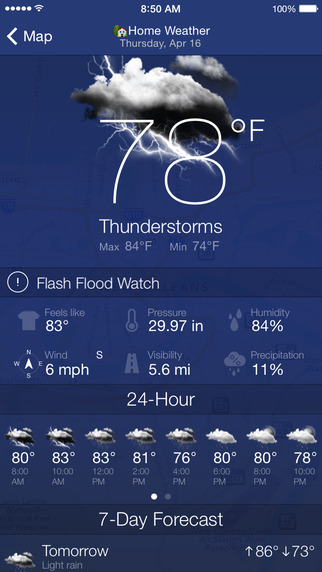 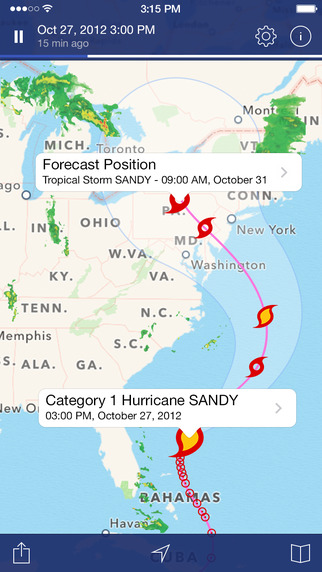 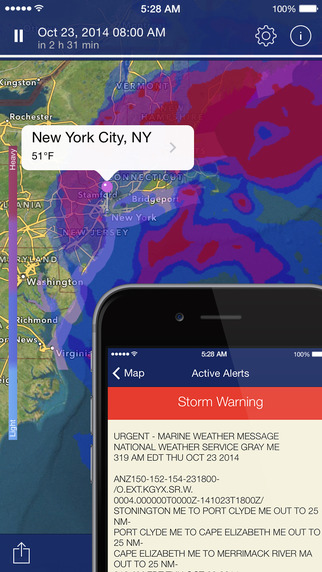 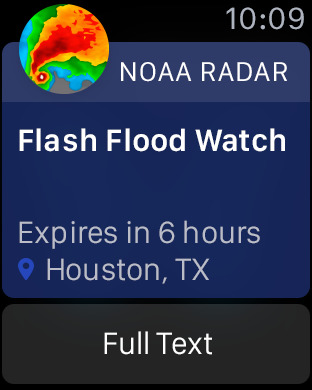 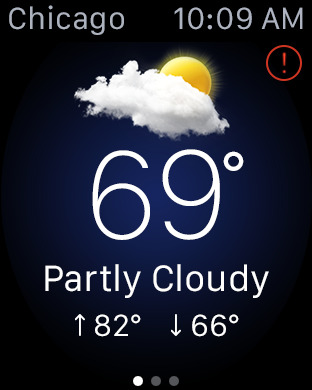 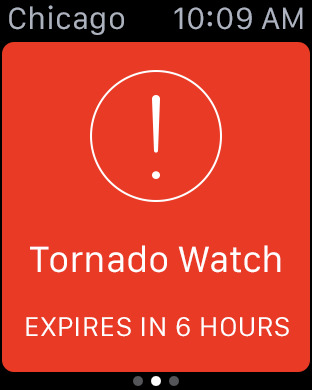 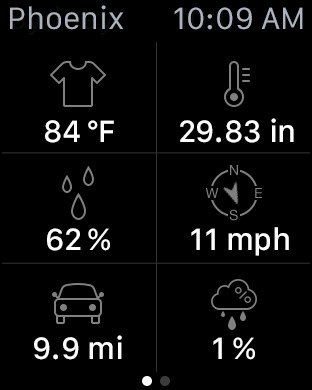 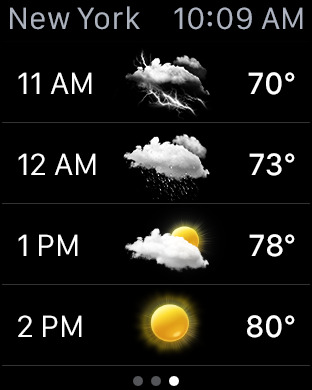 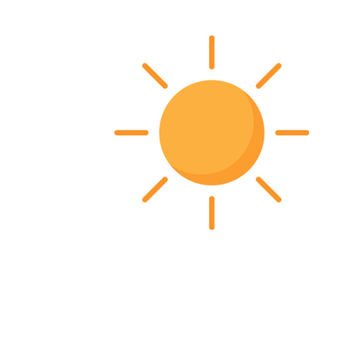 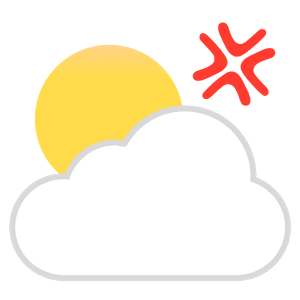 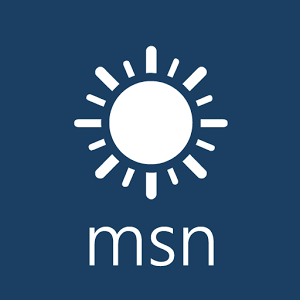 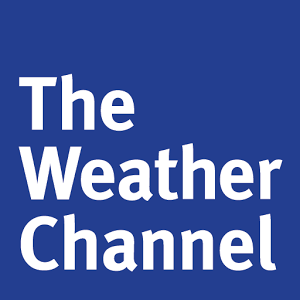 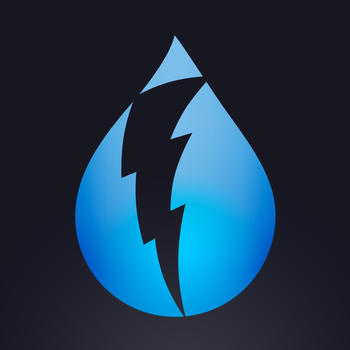 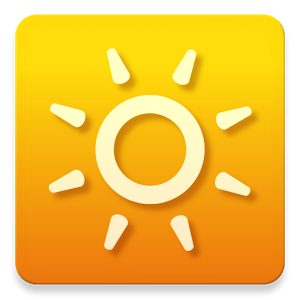 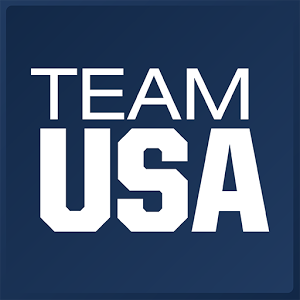 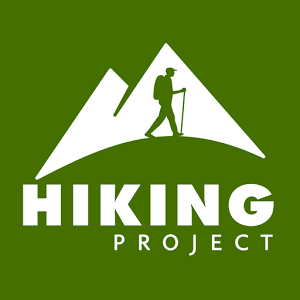 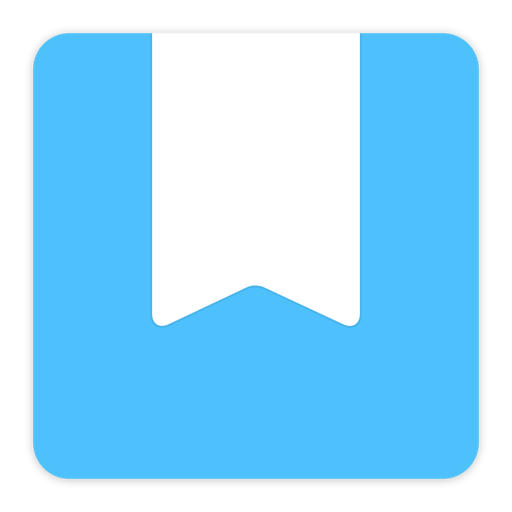 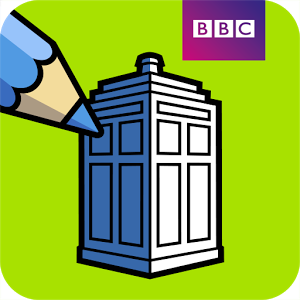 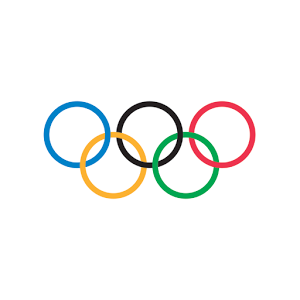