Nichify is a cool idea, in theory, but in practice it doesn't work very well for one important reason. There just aren't really any users on the social network. It's not clear if there once were, and now there just aren't or if there never were any users at all. That makes it a very lonely place for brands to meet influencers, the original purpose of the app.

The app claims that it has 20,000 members who have a total reach of 850 million, but that just doesn't seem possible! The concept, providing a space for brands to meet social media influencers to collaborate on projects, is a good one, but it's hard to implement with no one around. 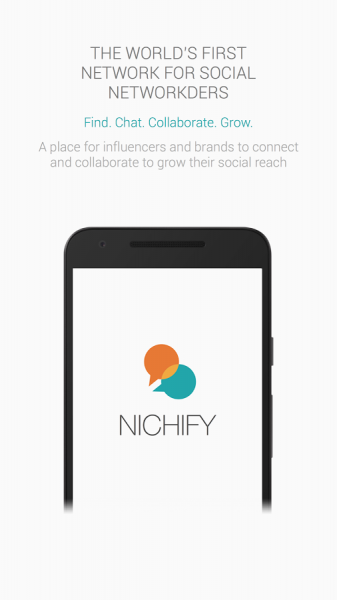 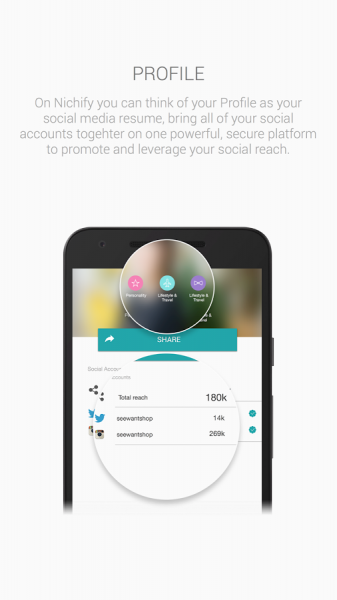 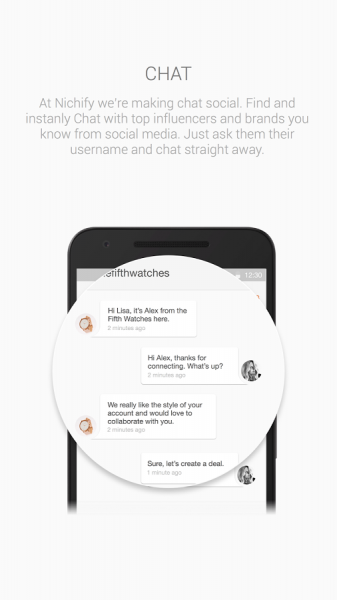 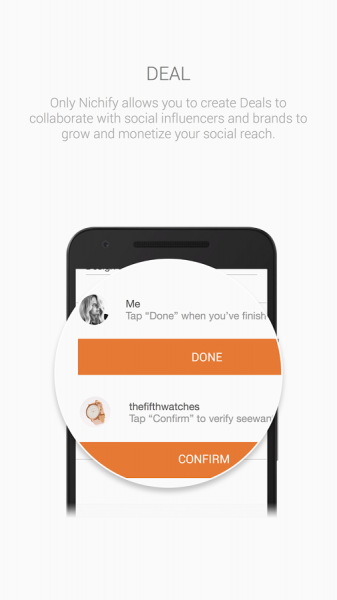 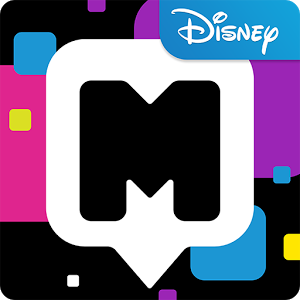 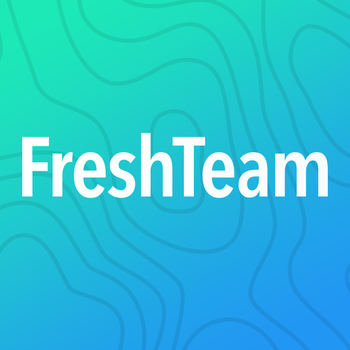 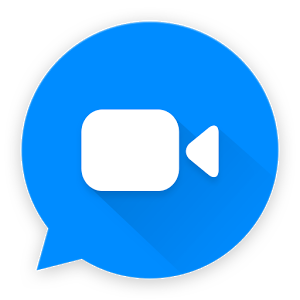 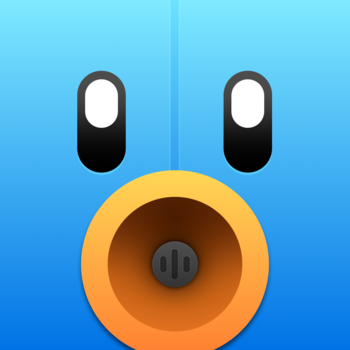 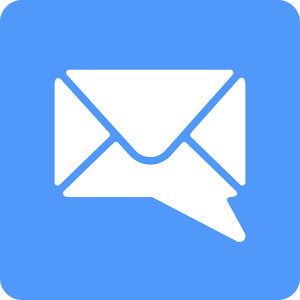 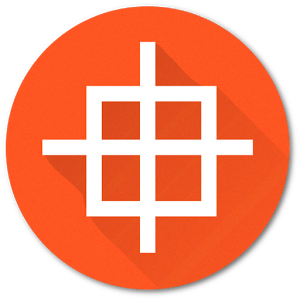 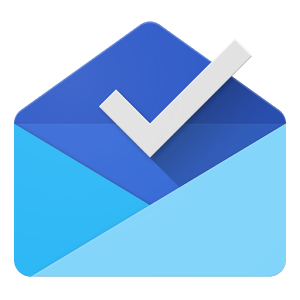 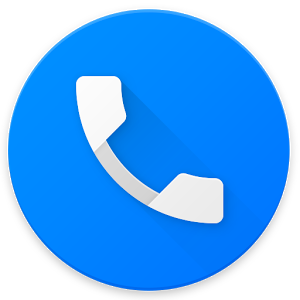 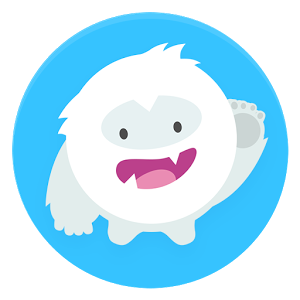